Since the late-90s, extensively using iframes has been maligned by webdesingers. Used in the improper way, they make it very hard to save application state, are often ignored by search engines, and open up security issues. It also used to be the case that all kinds of hacking had to go on just to get different frames to talk to each other.

With HTML 5, that isn't really the case anymore. It offers the window.postMessage function to facilitate communication between frames. While I am not holding my breath for a resurgence of this 90s craze, it does open up some new possibilities for iframes.

Below is a quick proof of concept I whipped up. It is two text boxes, one being in a child frame (src: jsfiddle) and the other in the parent window. They both have event listeners waiting for message event that gets generated when you call postMessage. 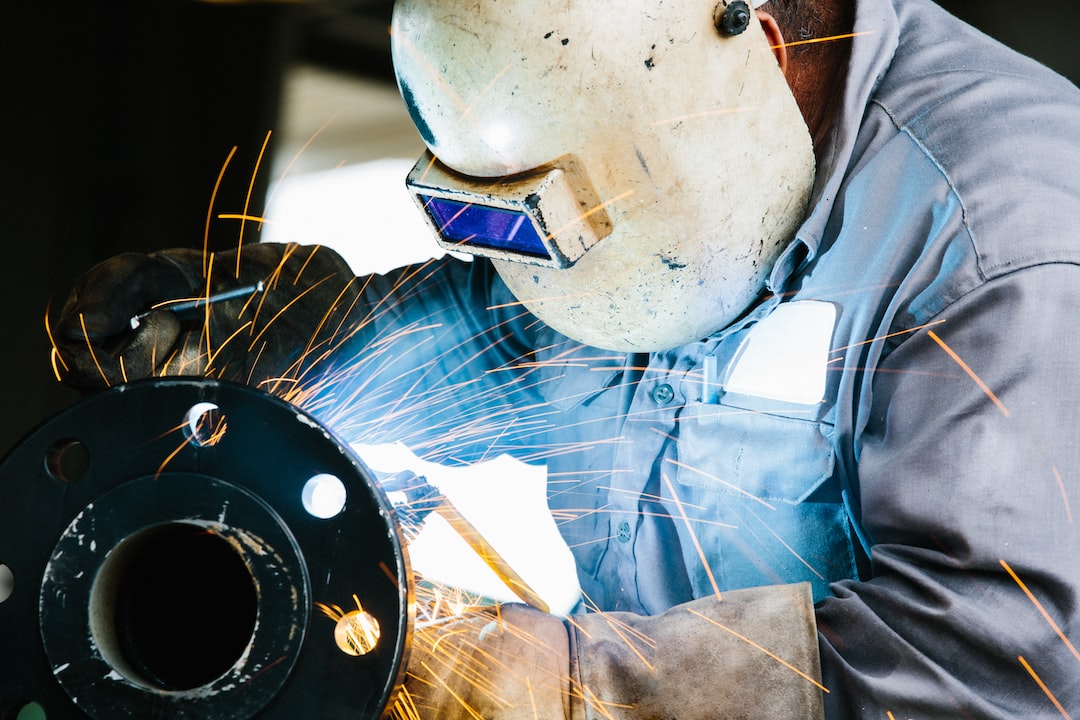 One thing commonly seen as a limitation of JavaScript is the lack of a decent parallelization paradigm. Given the humble beginnings of the language, it is no surprise that one 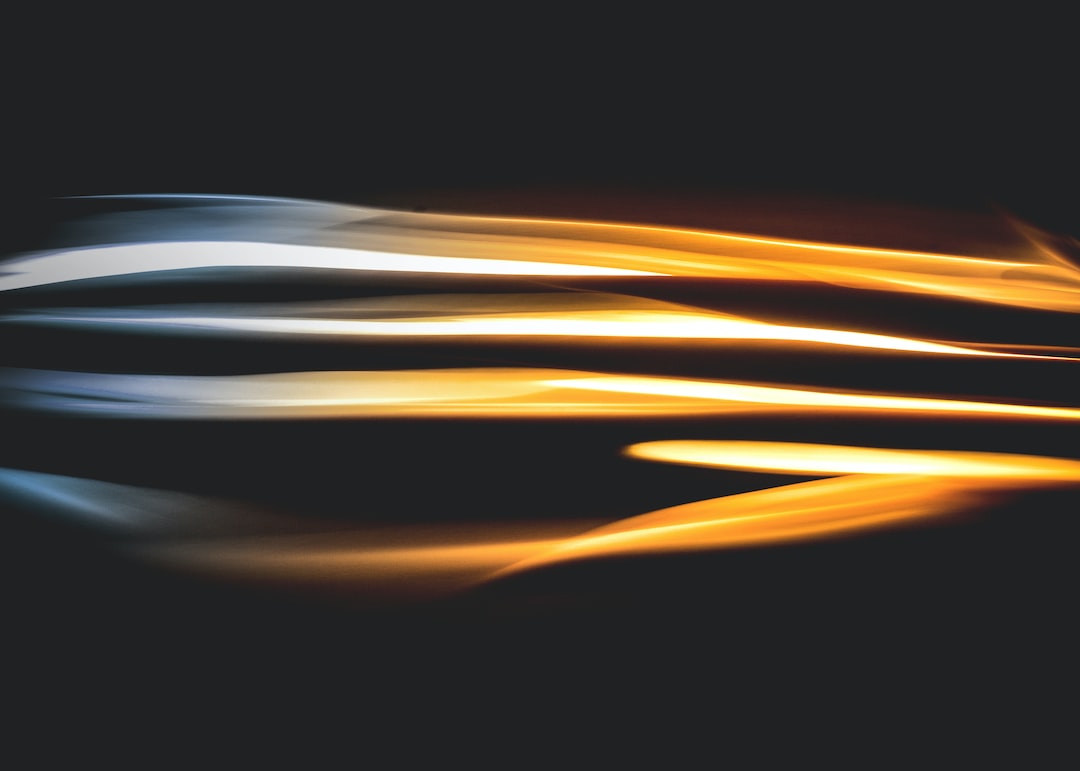 I've been hearing a lot of good things lately about the Vue framework. A work with Angular on a daily basis, so the prospect of a more performant, stripped down